Michael Kadow
Chairman Emeritus of the Board 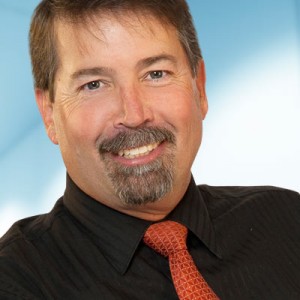 Michael is more than an architect. As Somerville’s former President, he also served as the company’s inspirational leader. So it’s not too surprising that he points to his work in designing a church as one of his proudest accomplishments—not just for the quality of the design, but for the lesson he learned from it. The project involved rebuilding a church that had long ago burned to the ground. About all that remained of the church was an old bell that once hung in the tower, a bell that was once rung to call parishioners to church, celebrate their marriages and bear witness to their passing. Michael decided that old bell should be a focal point of the new structure. On the day of the groundbreaking, parishioners marveled at the new building. They admired its stately lines and raved about its well-designed spaces and facilities. But what really captured their attention was a proud new bell tower that rose high above them all. And then that bell rang—for the first time in 40 years. The ringing brought back a rush of memories for those who had been around long enough to remember the original church. And they wept with joy. Michael had never been more satisfied with a project. He knew the building did more than fill a need. It filled a void in people’s hearts. His new creation served a higher purpose— it served as a symbol of renewal to the entire community. Today, Michael shares that lesson often with his staff. He encourages them to go beyond answering a need or solving a problem, and find ways to create buildings that do more for and mean more to the people for whom they are built—whether it’s a small town church or a large and complex hospital expansion. Do that, Michael reasons, and that’s when design matters.