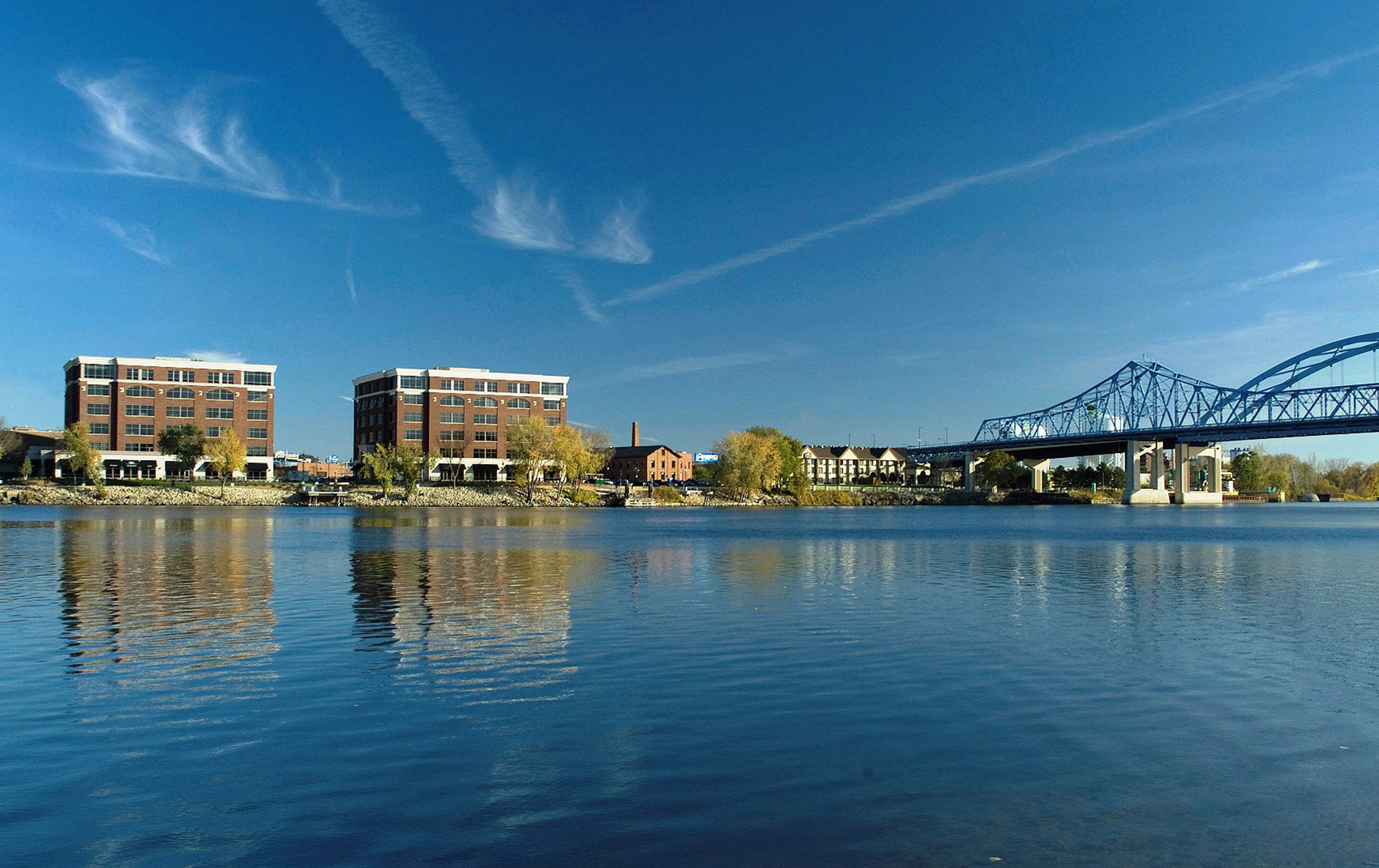 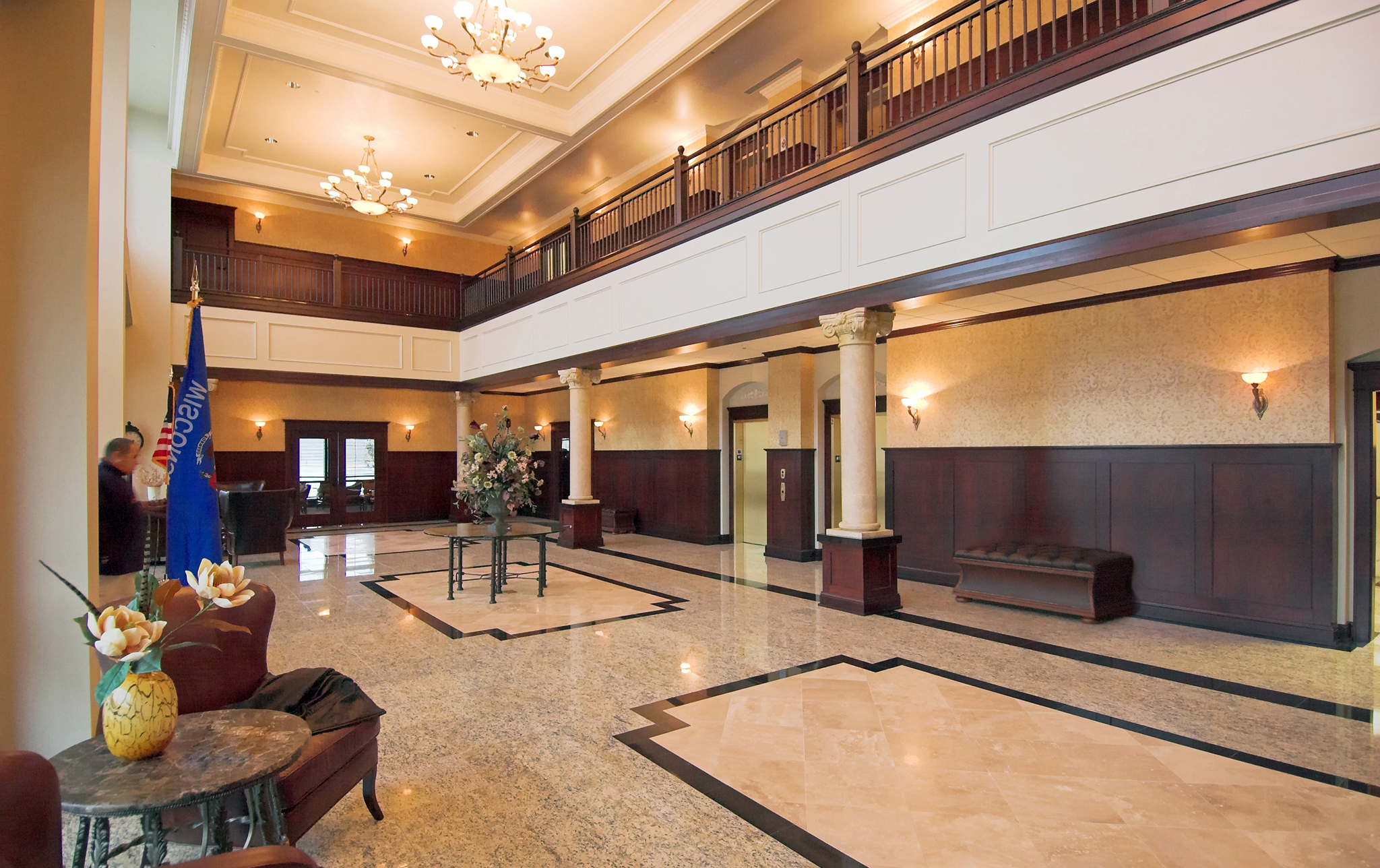 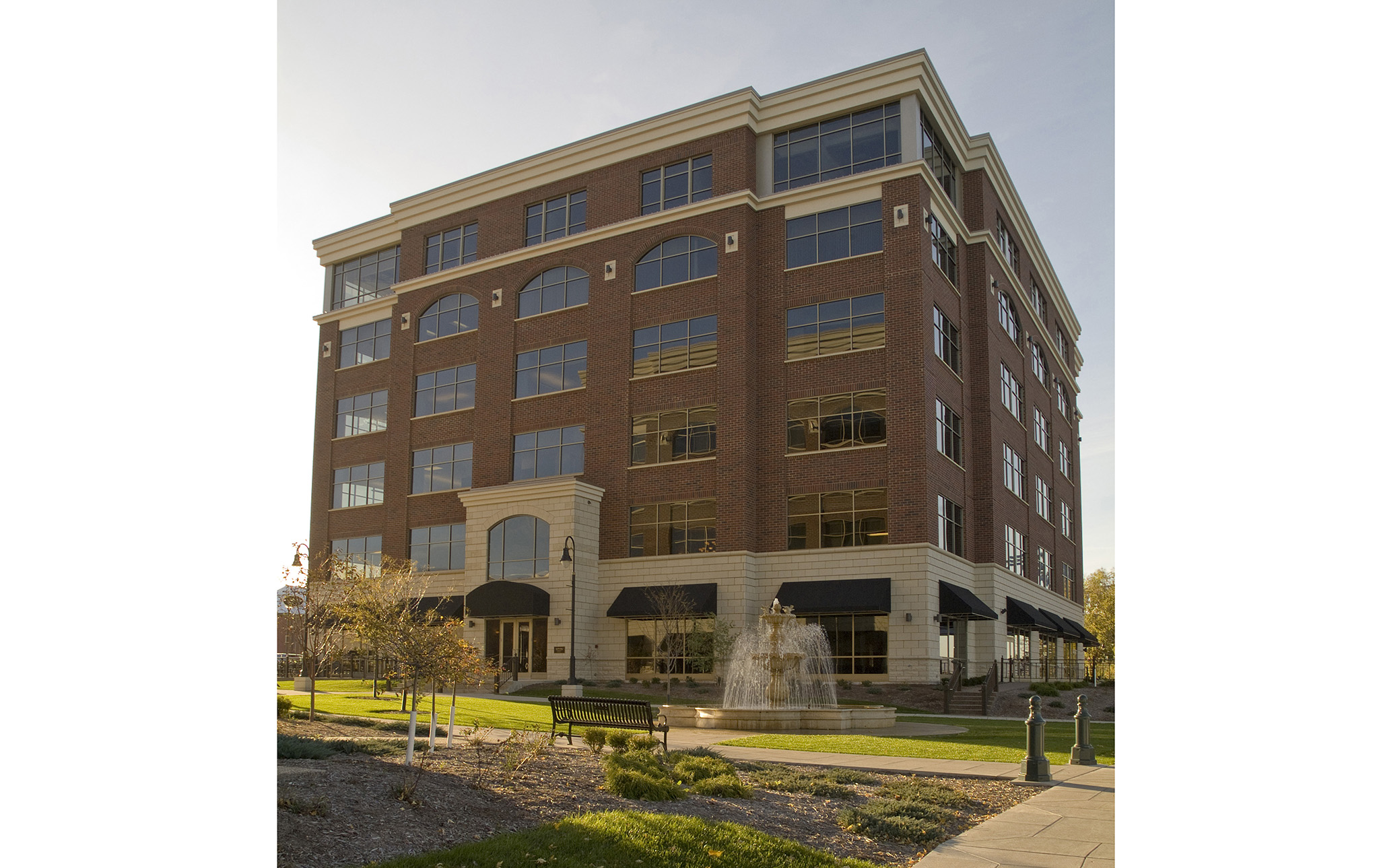 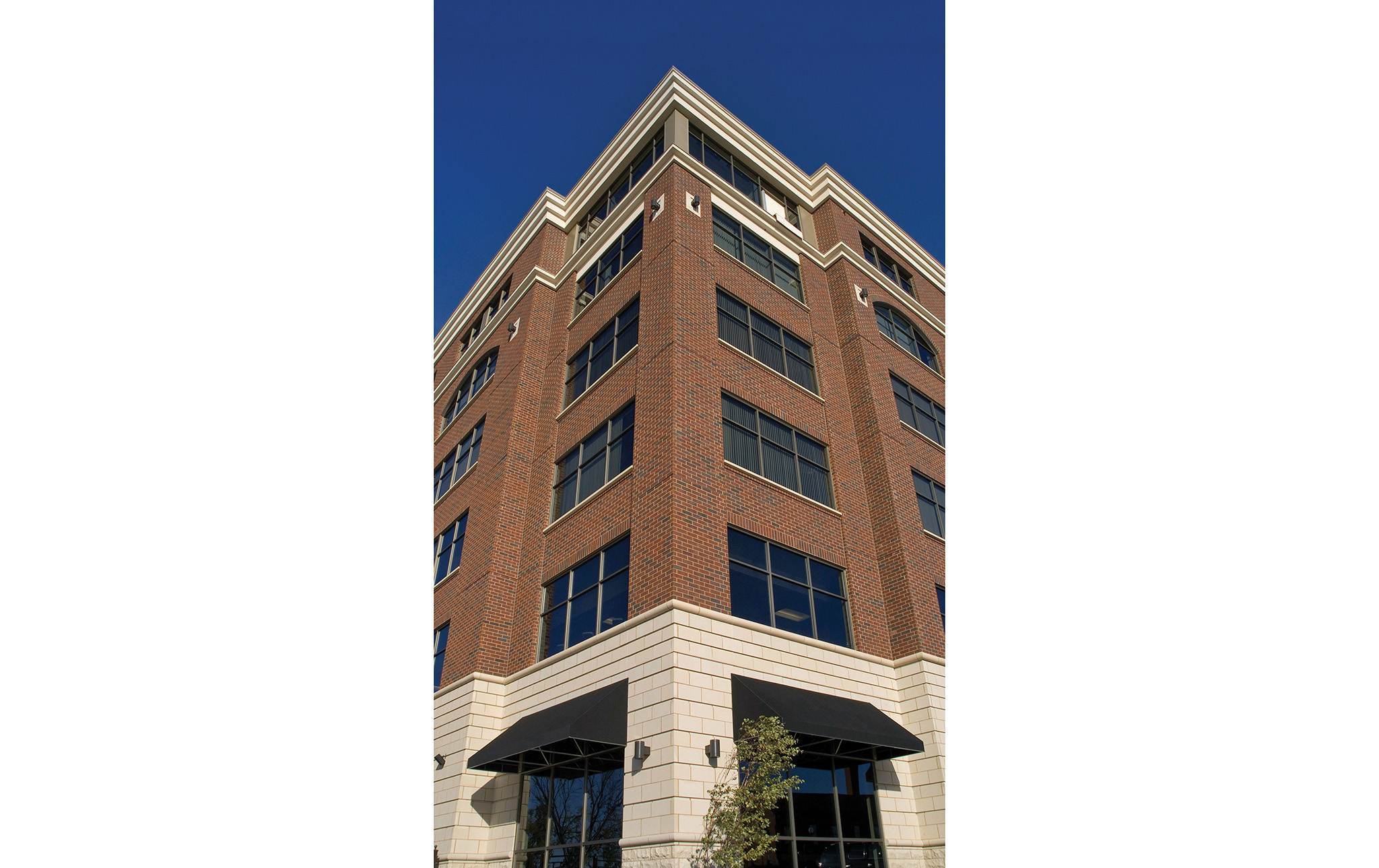 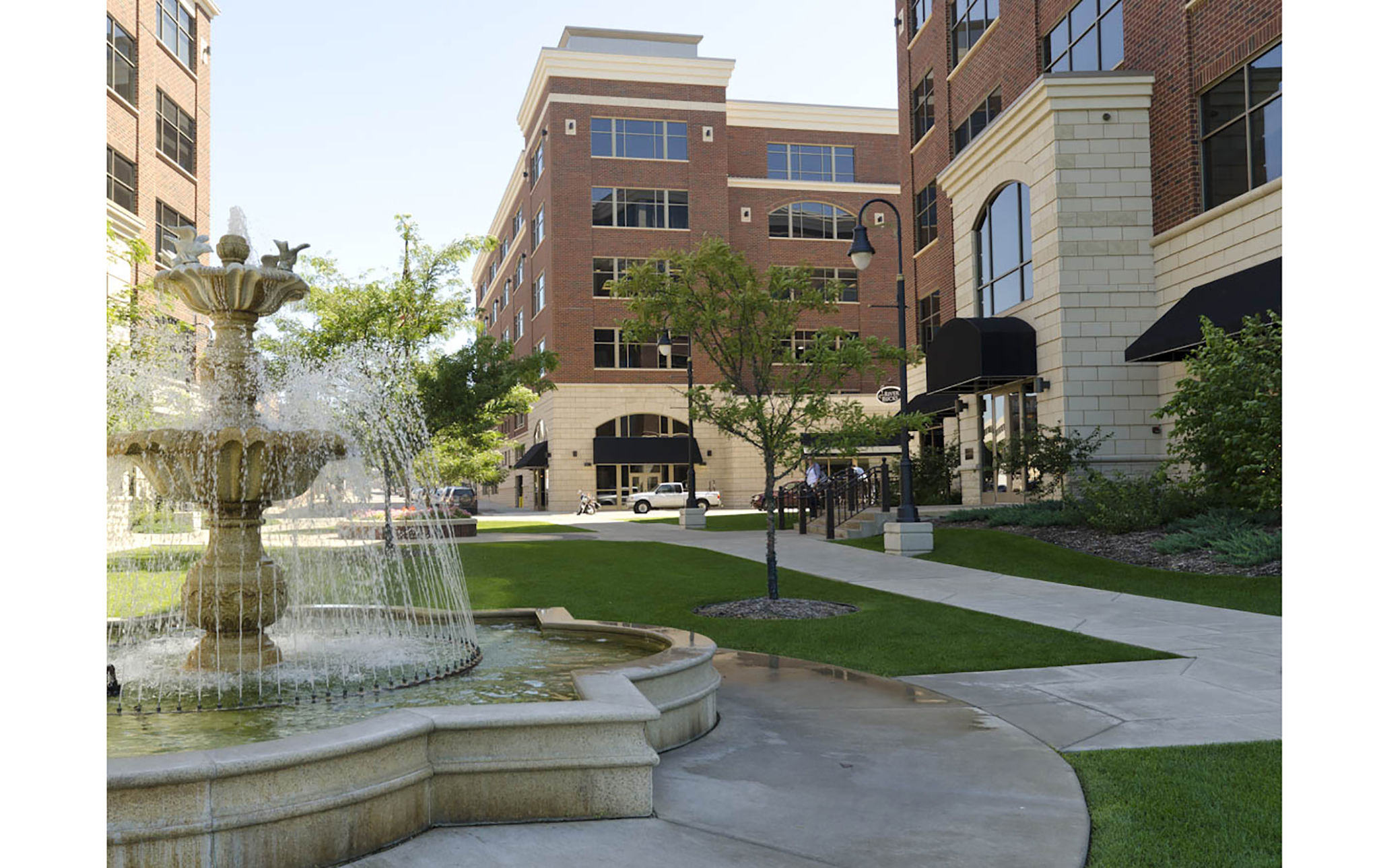 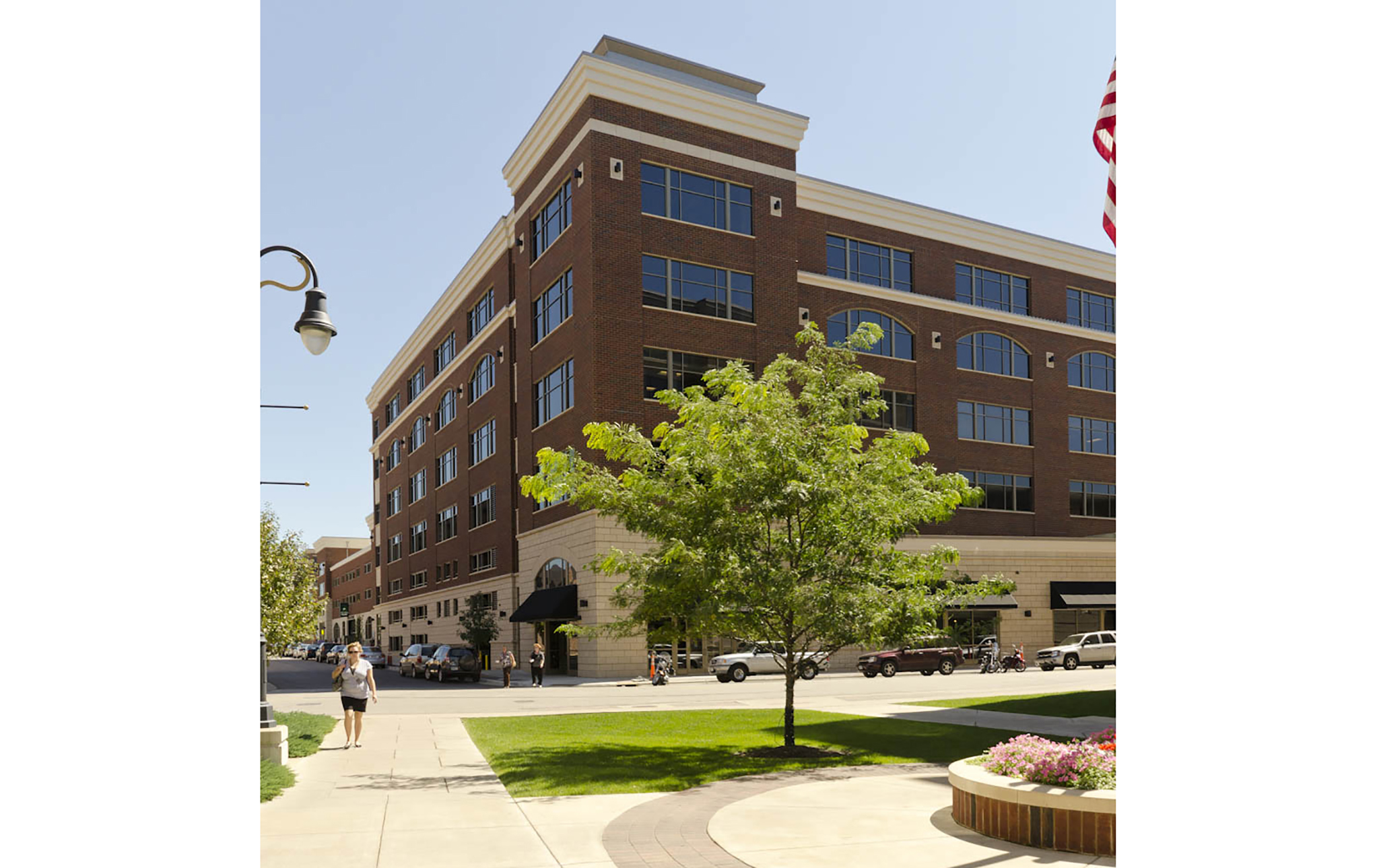 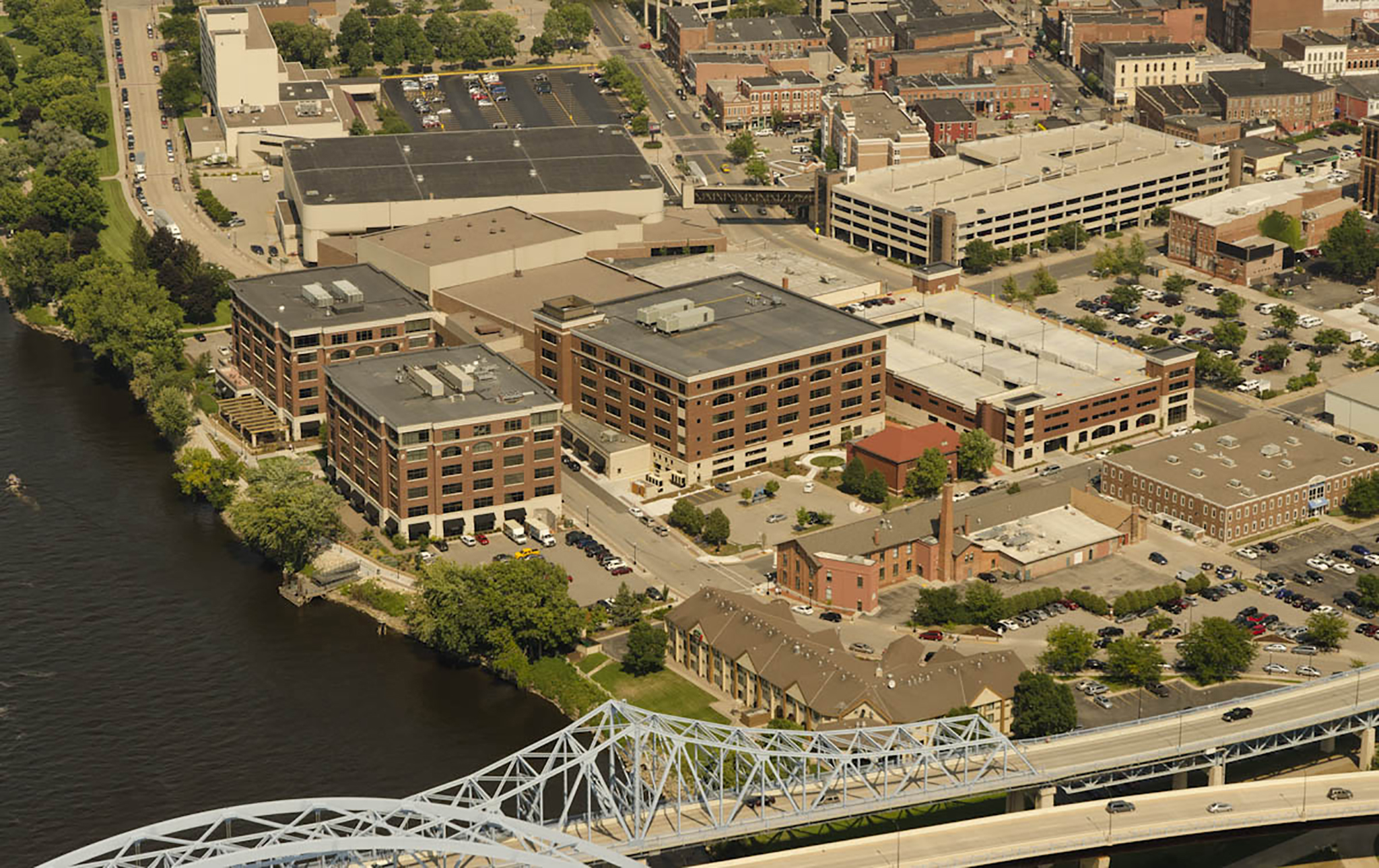 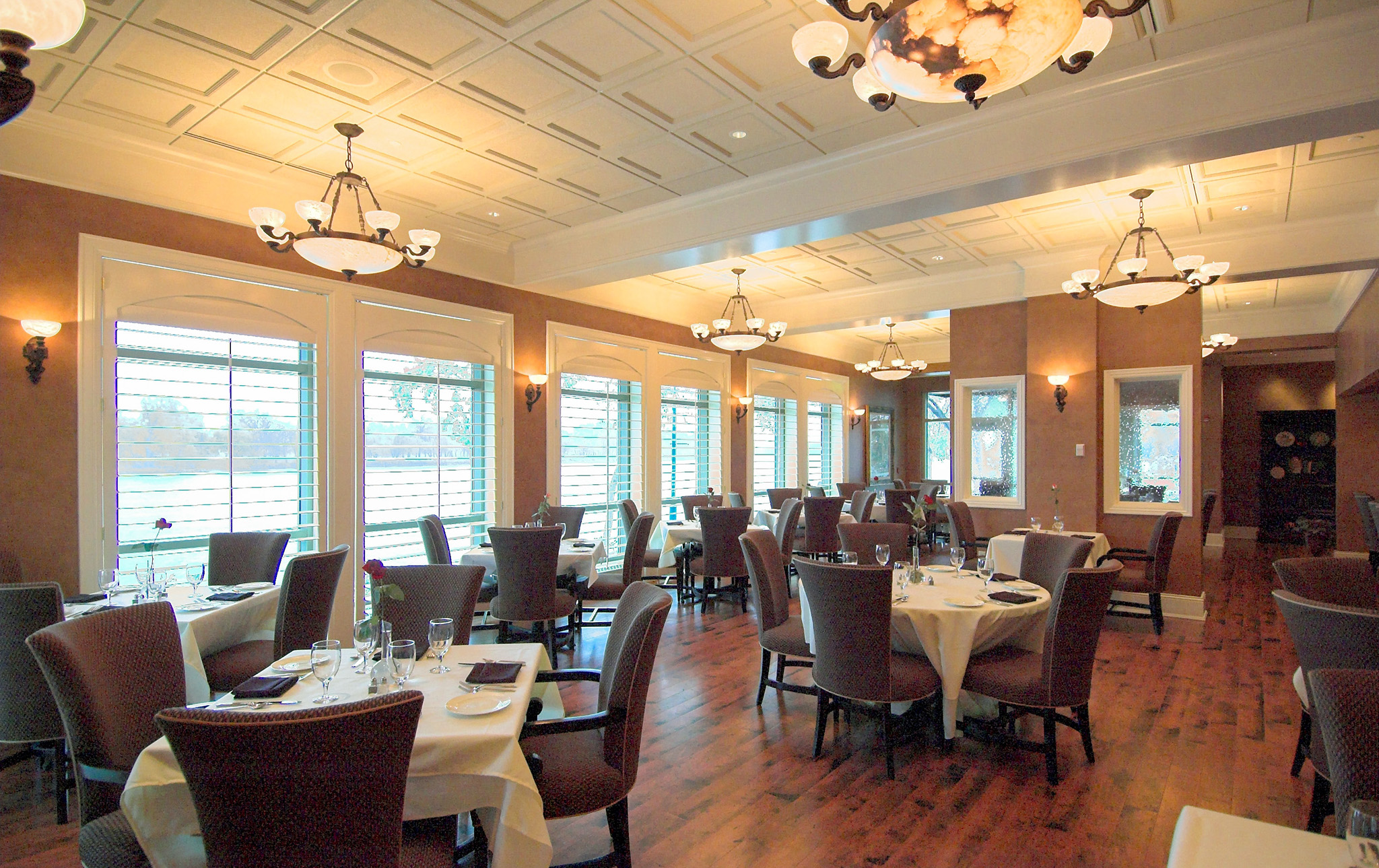 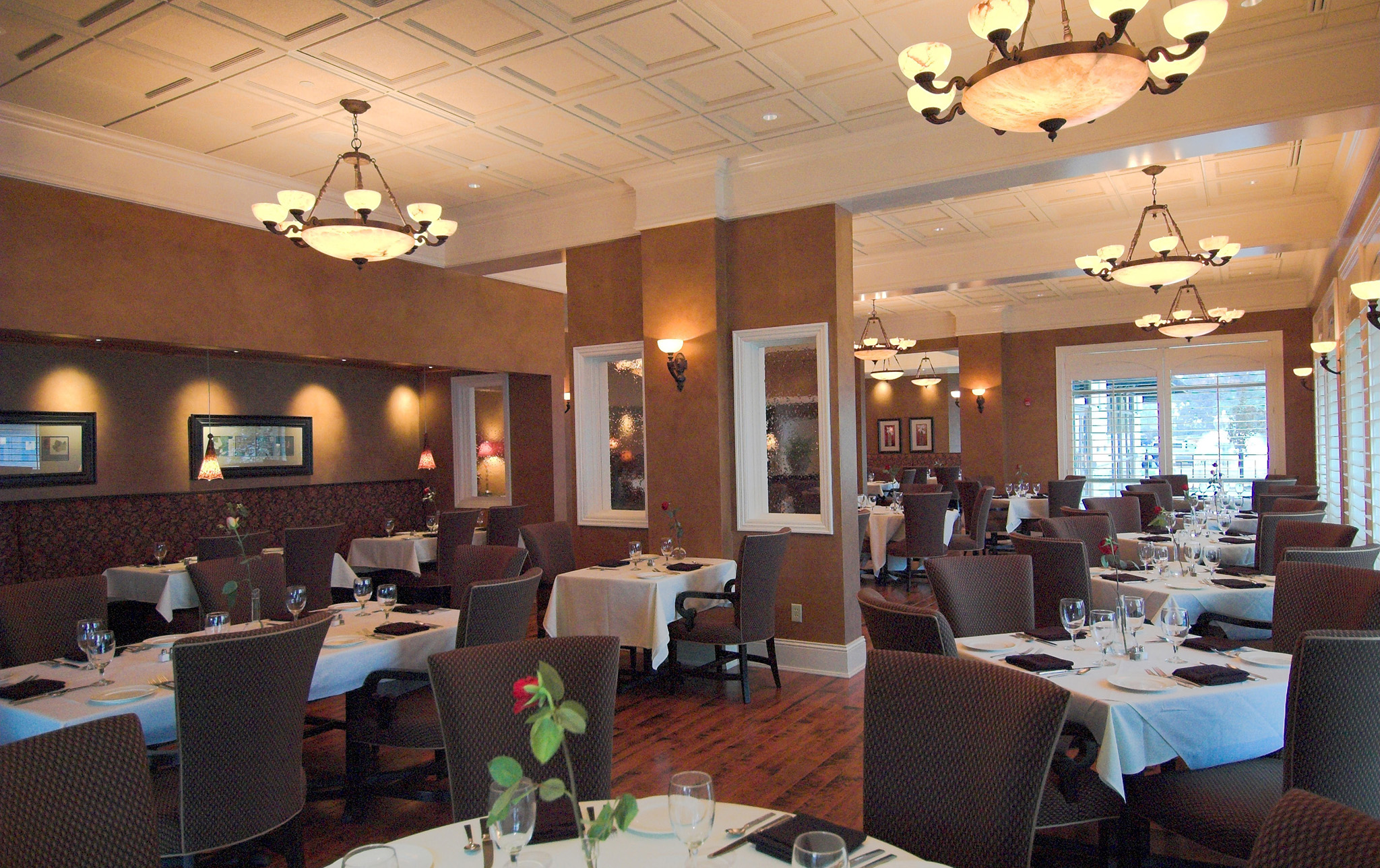 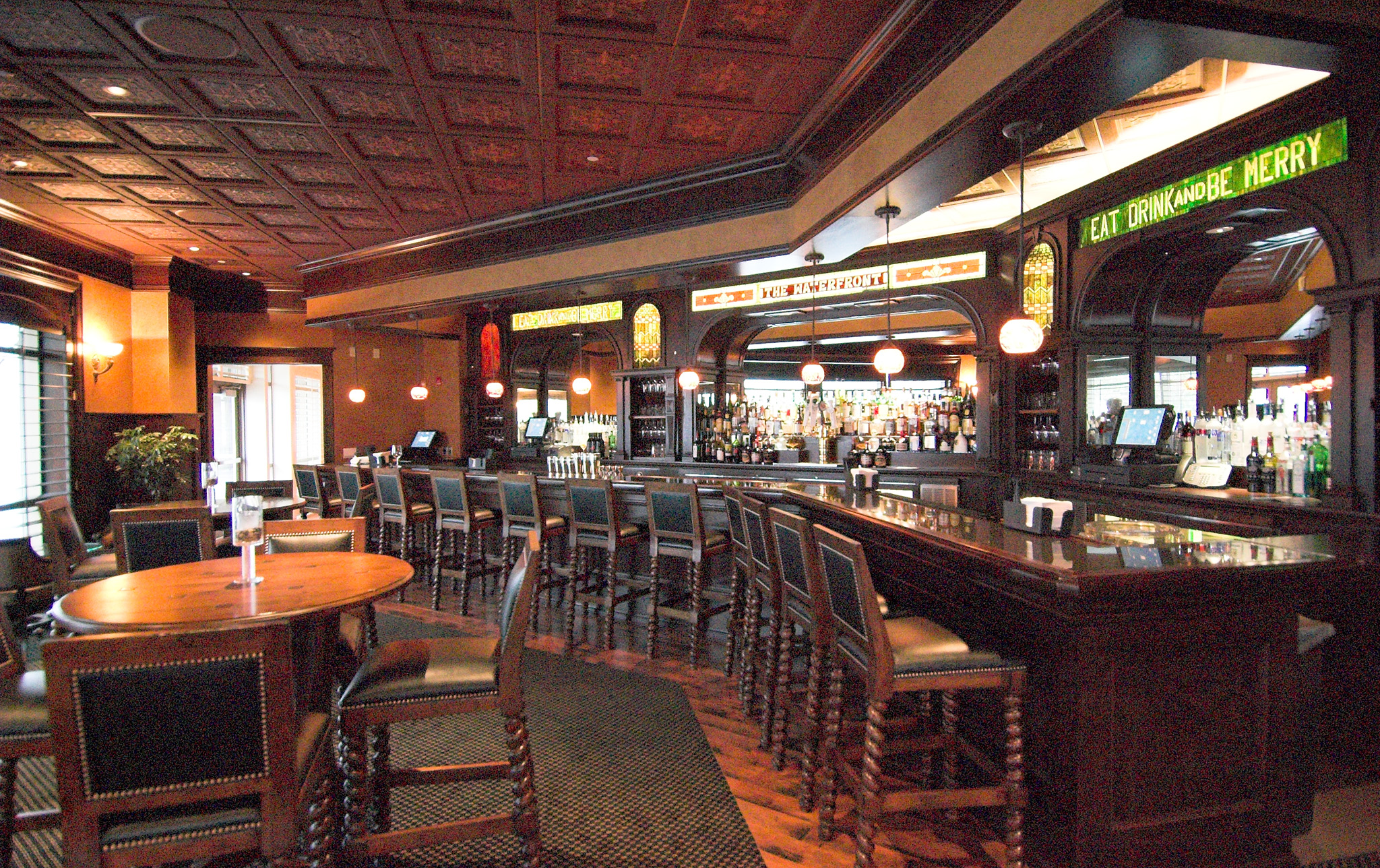 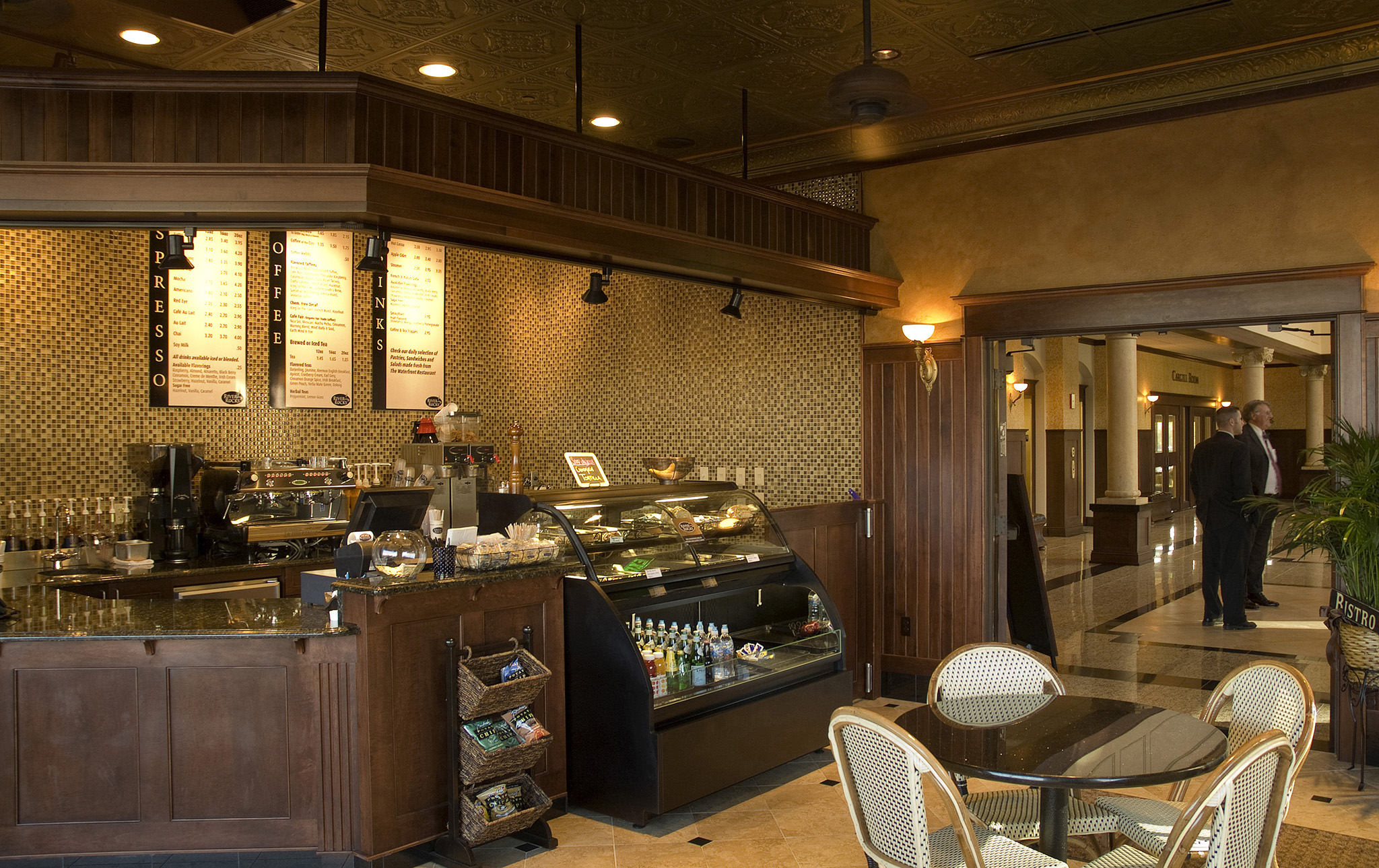 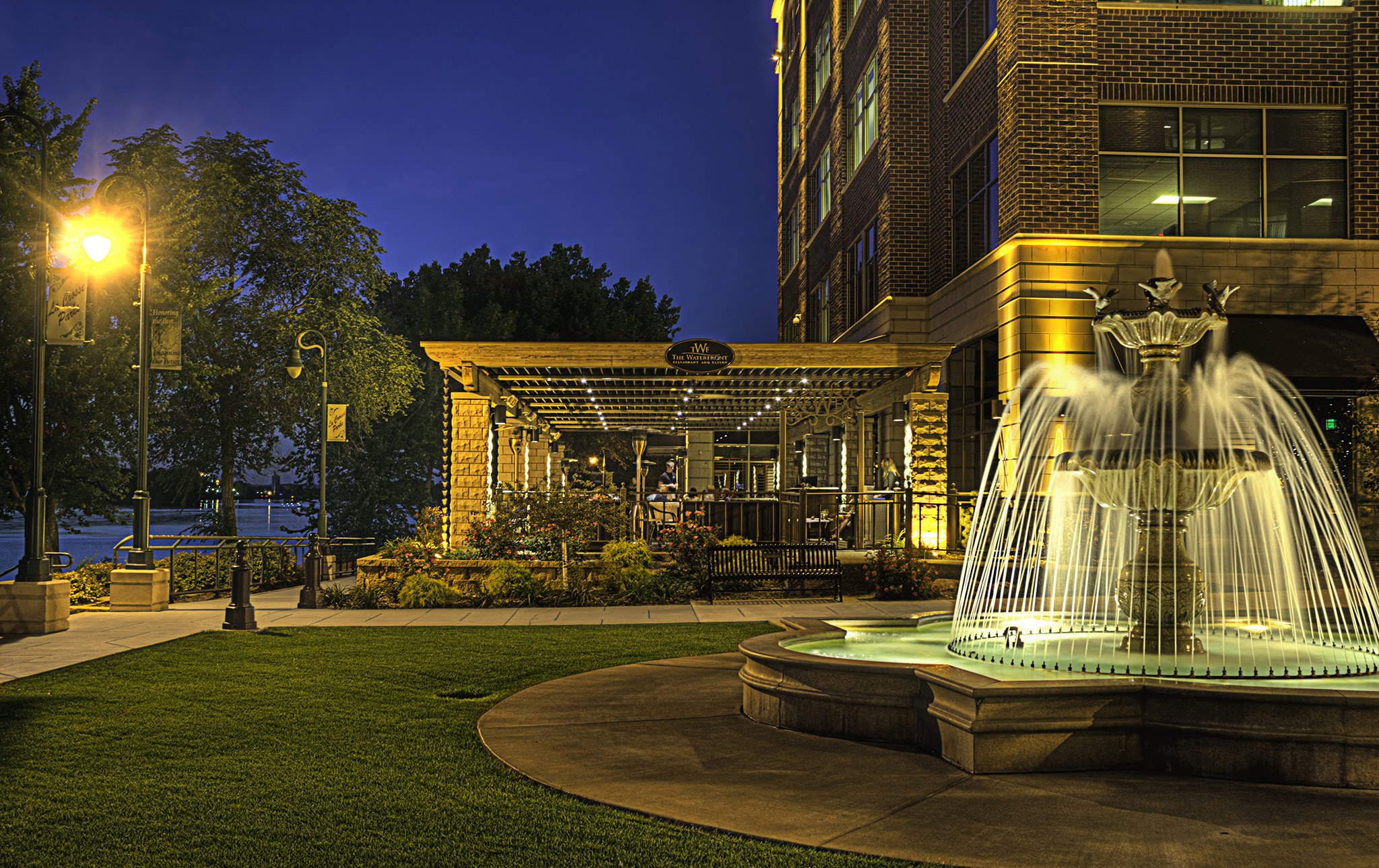 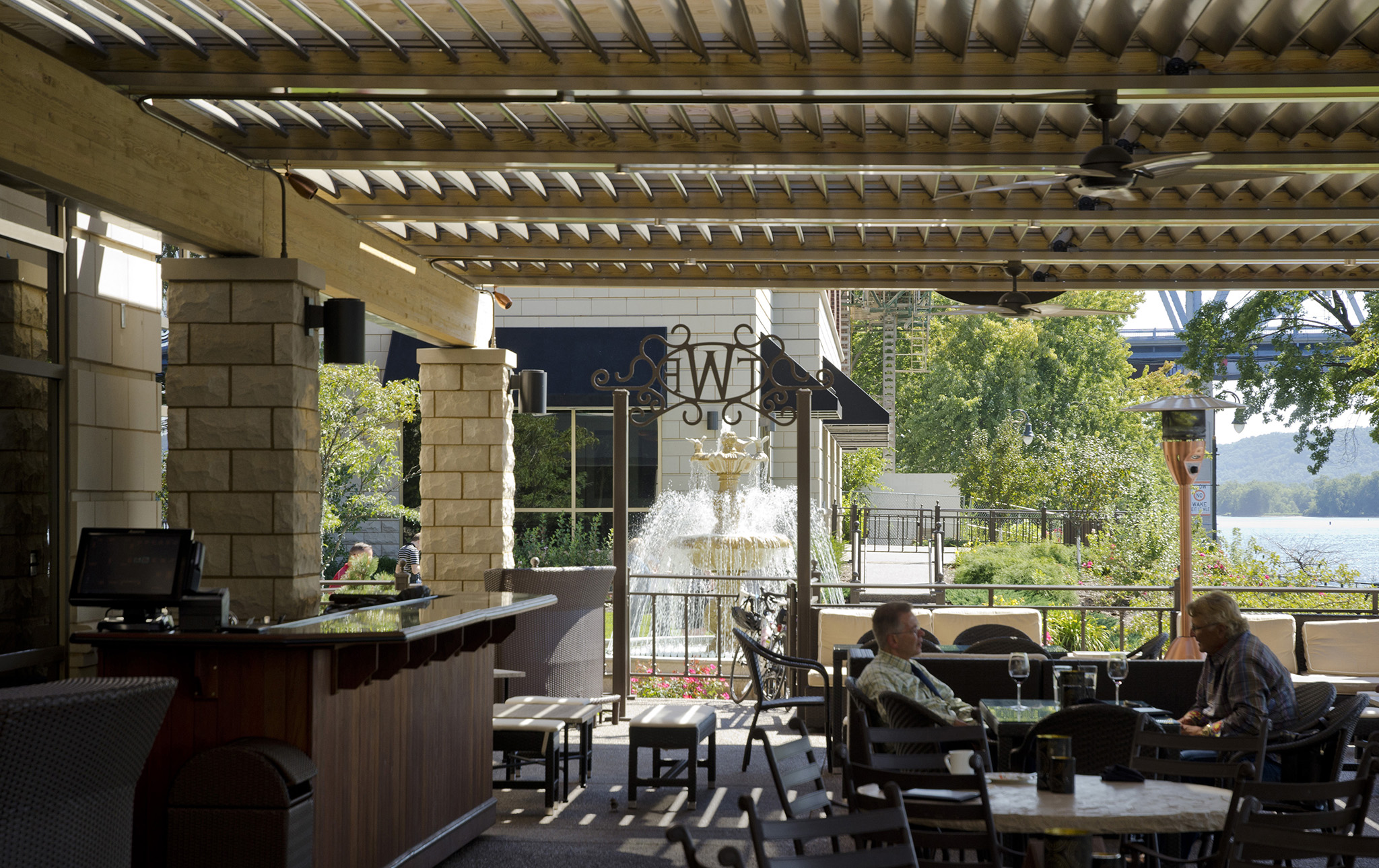 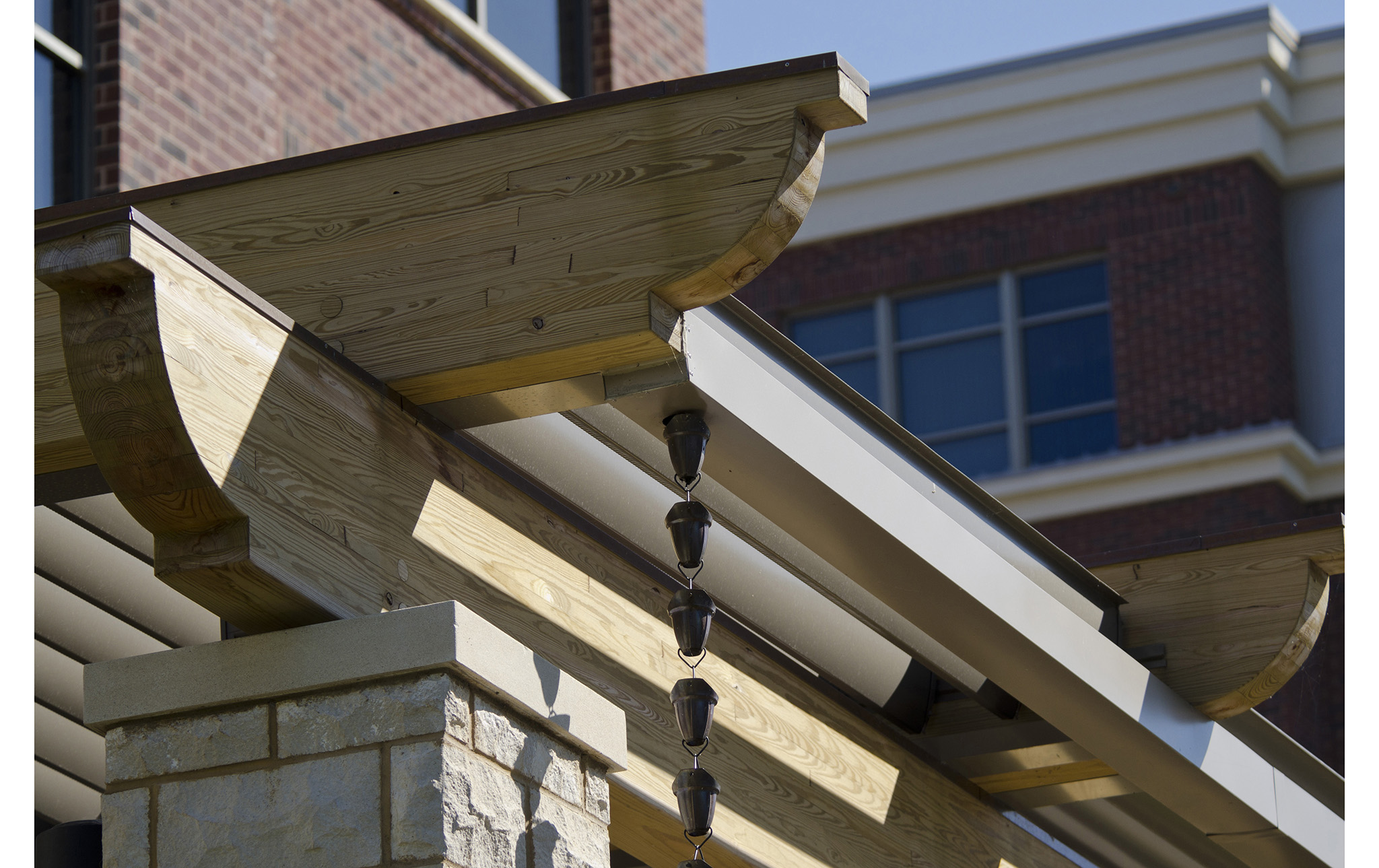 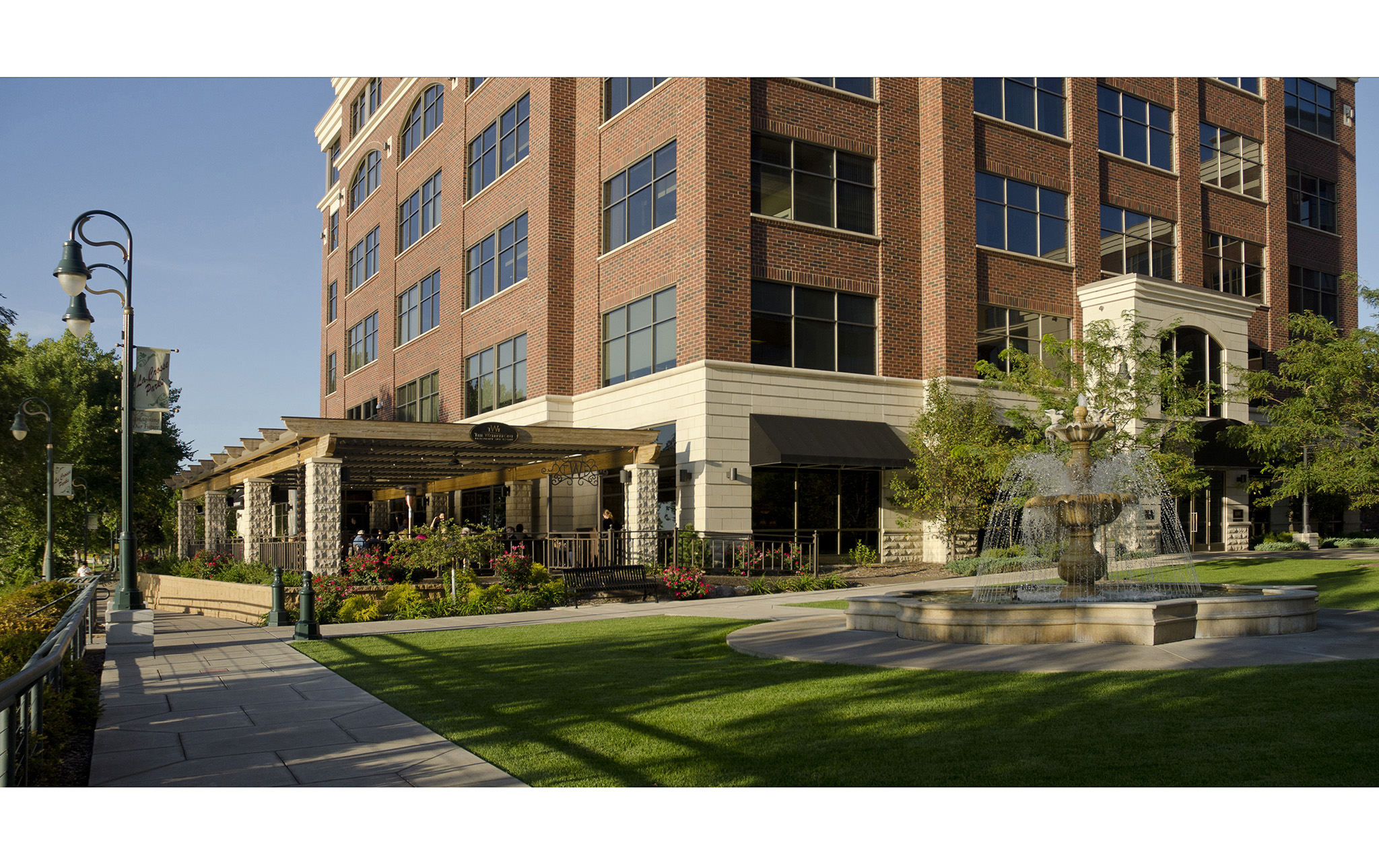 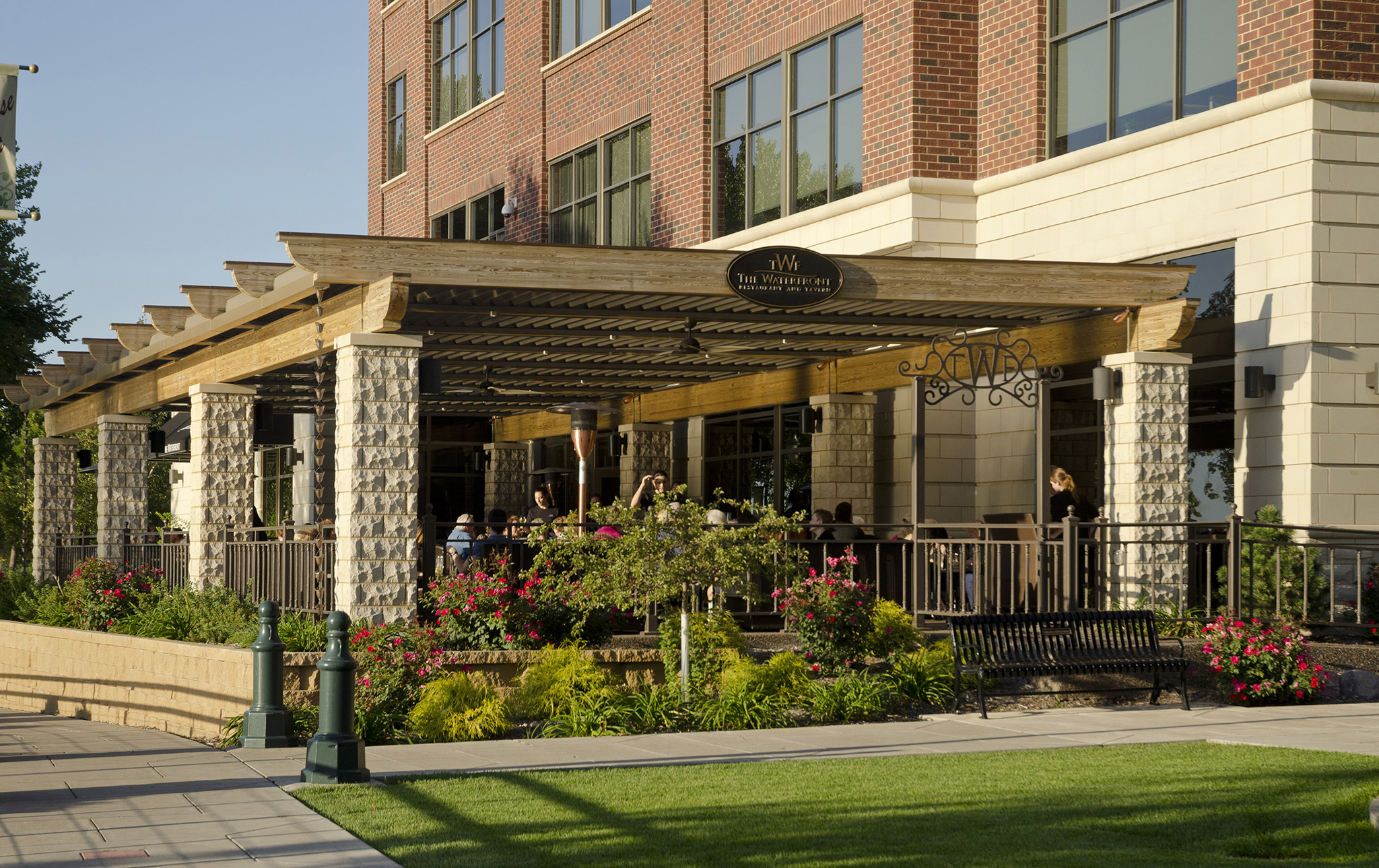 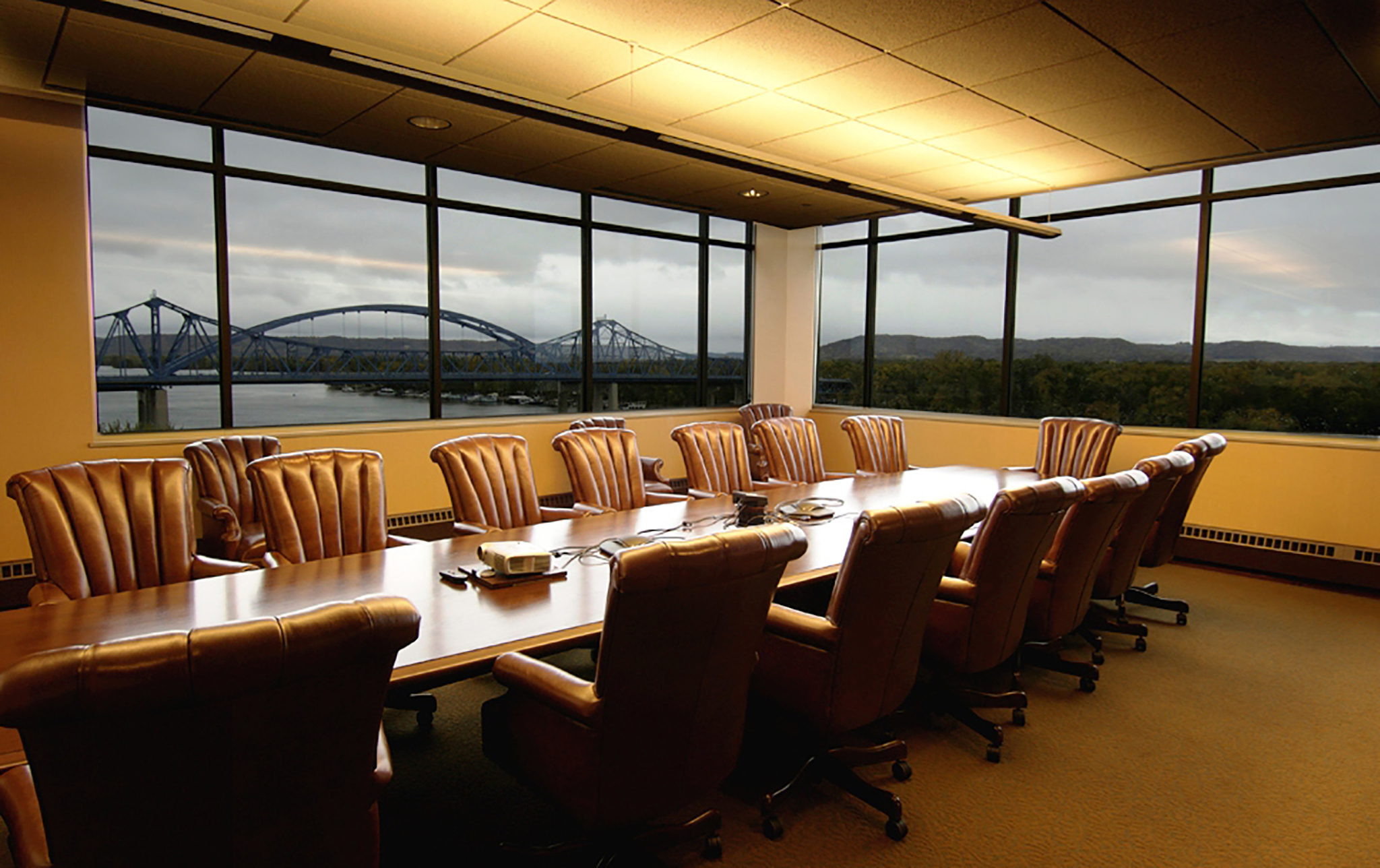 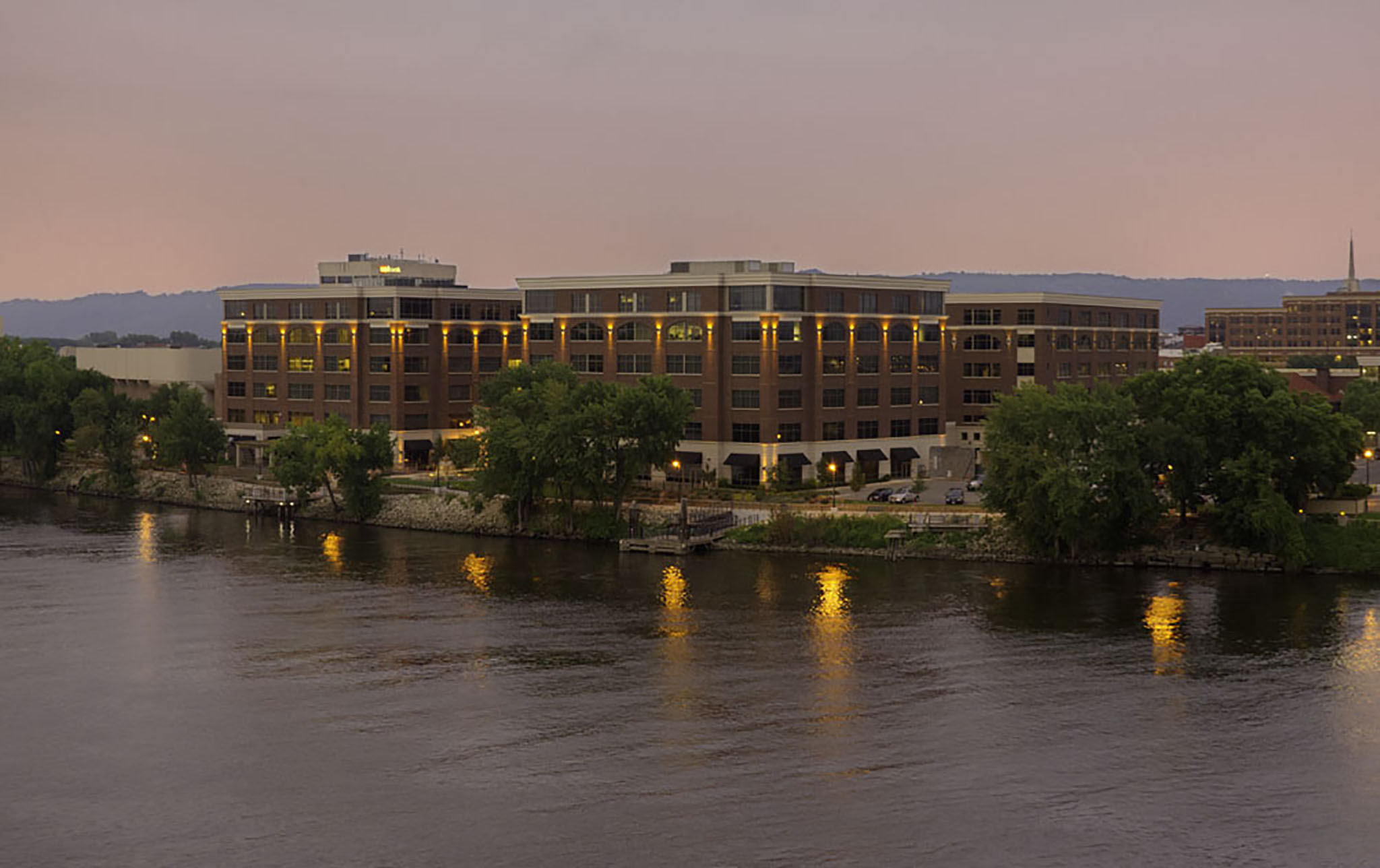 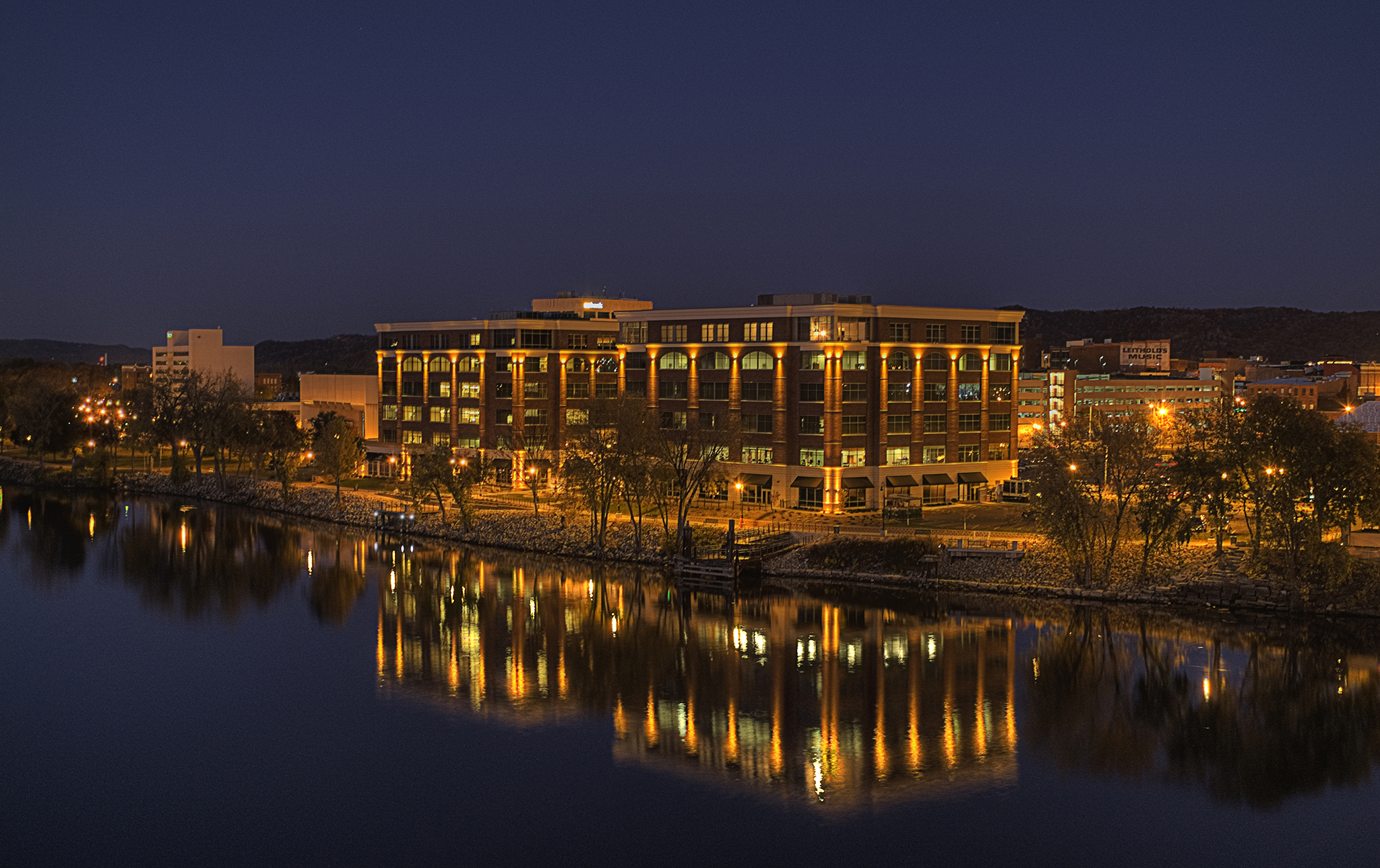 Sometimes the most compelling designs for the present day are inspired by the past. At least that’s what Wisconsin Builder Magazine and The Daily Reporter believed in naming Somerville’s design for the Riverside Center in La Crosse, Wisconsin, one of the “Top Projects”. Situated downtown on the shoulder of the mighty Mississippi River, this stunning office complex serves as the headquarters for Logistic Health Inc., and other tenants. Stylistically, the building both honors and compliments the surrounding historic 20th century cityscape. Inside, the first floor lobby pays homage that of the venerable Stoddard Hotel, a building that once served as La Crosse’s social hub for decades. In its prime, the Stoddard hosted such celebrities as Elvis Presley, Sinclair Lewis, Richard Nixon and Frank Lloyd Wright. But while its eye-catching appearance celebrates the past, the Riverside Center also boasts state-of-the-art mechanical, electrical and plumbing systems meticulously integrated into its structural design. In short, the Riverside Center is truly a timeless classic.