Shepherd of the Bay Lutheran Church

Shepherd of the Bay Lutheran Church 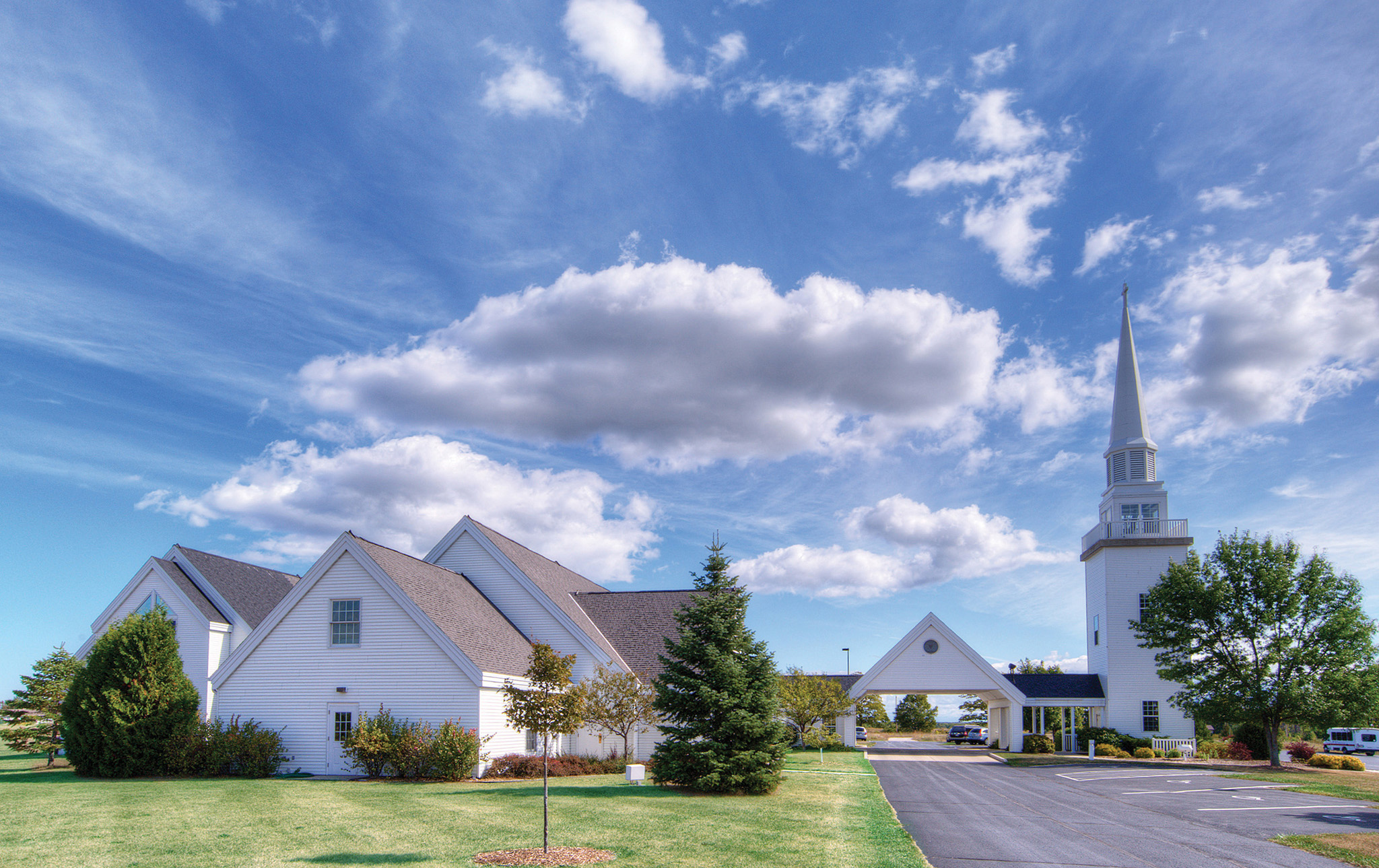 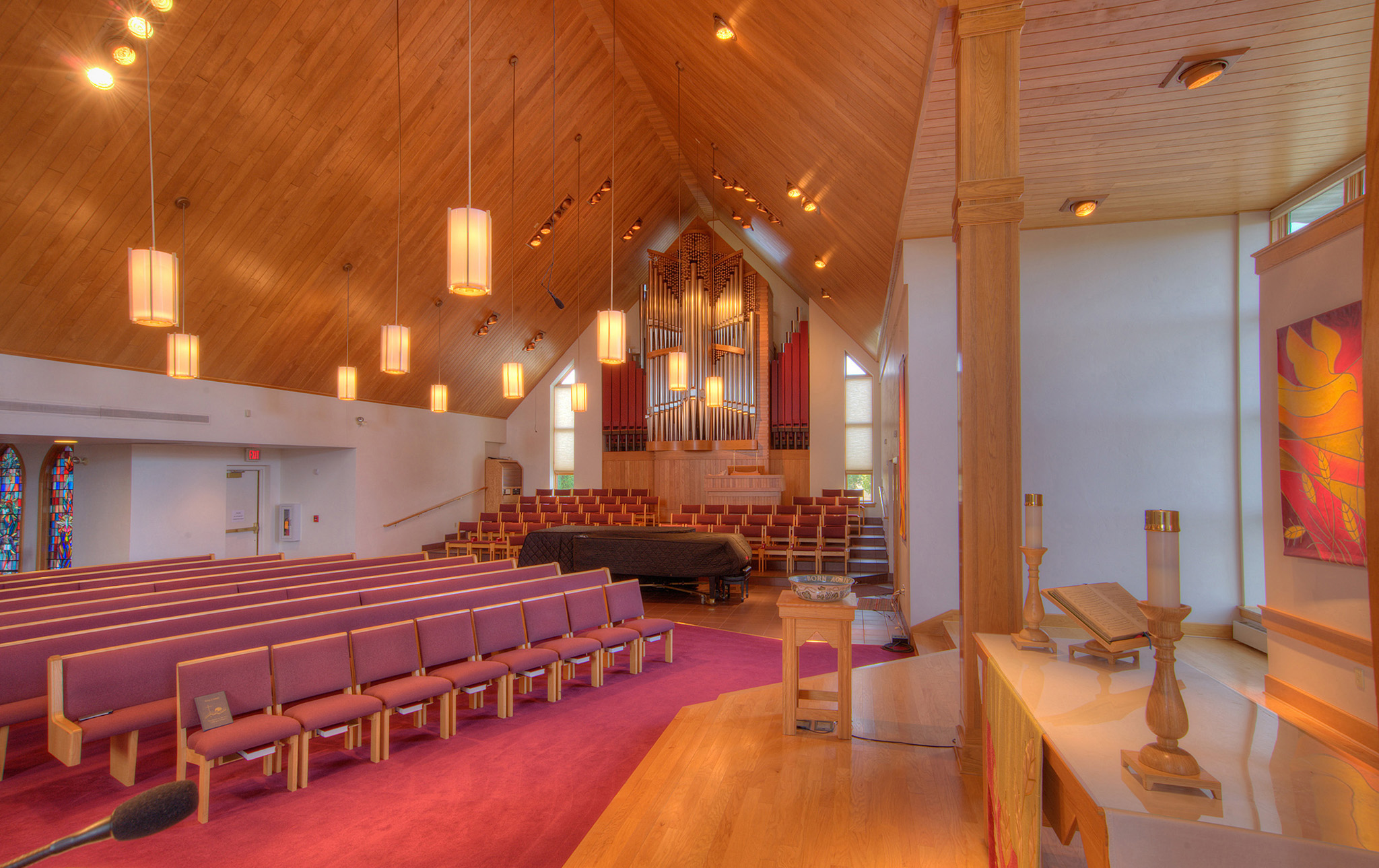 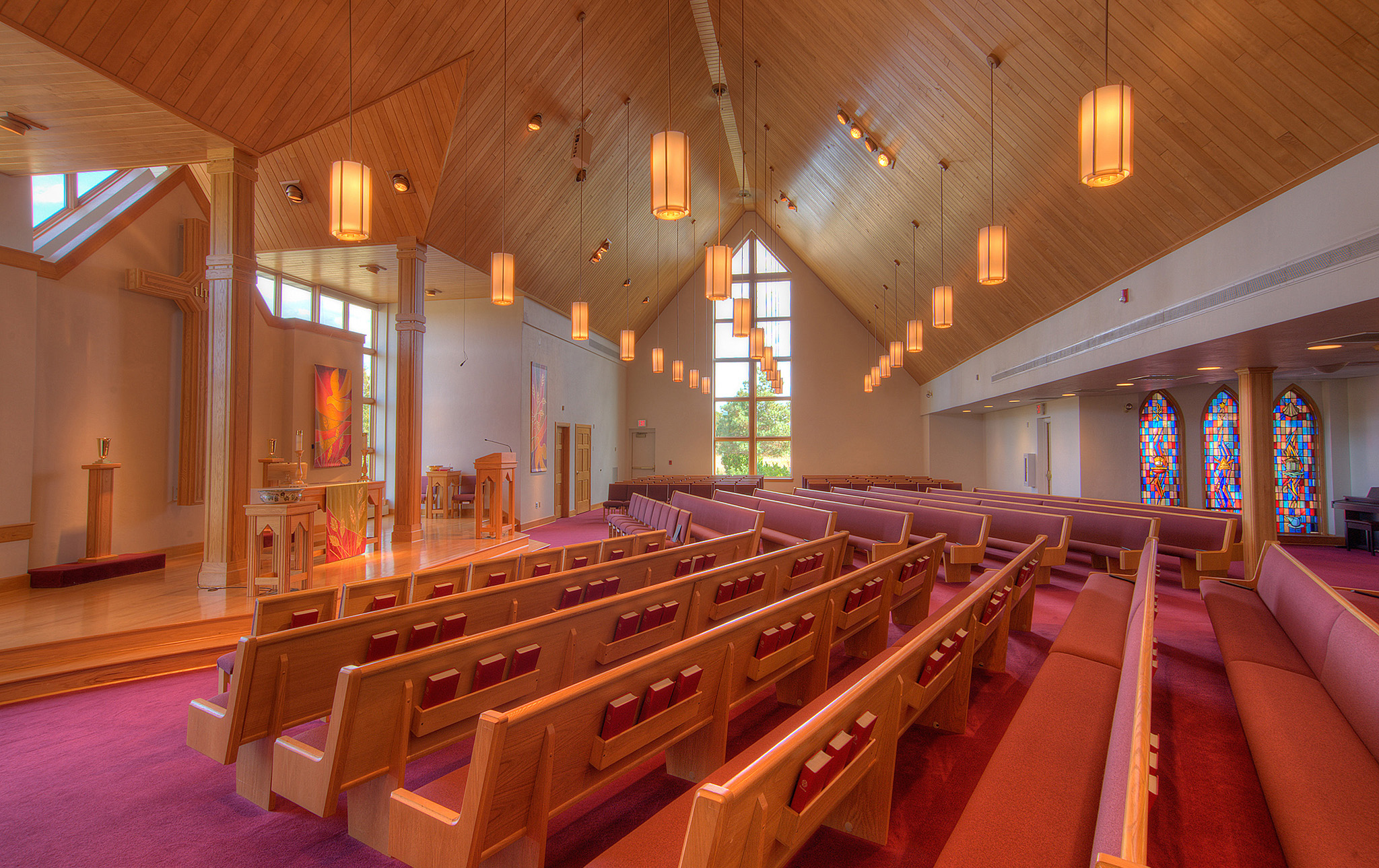 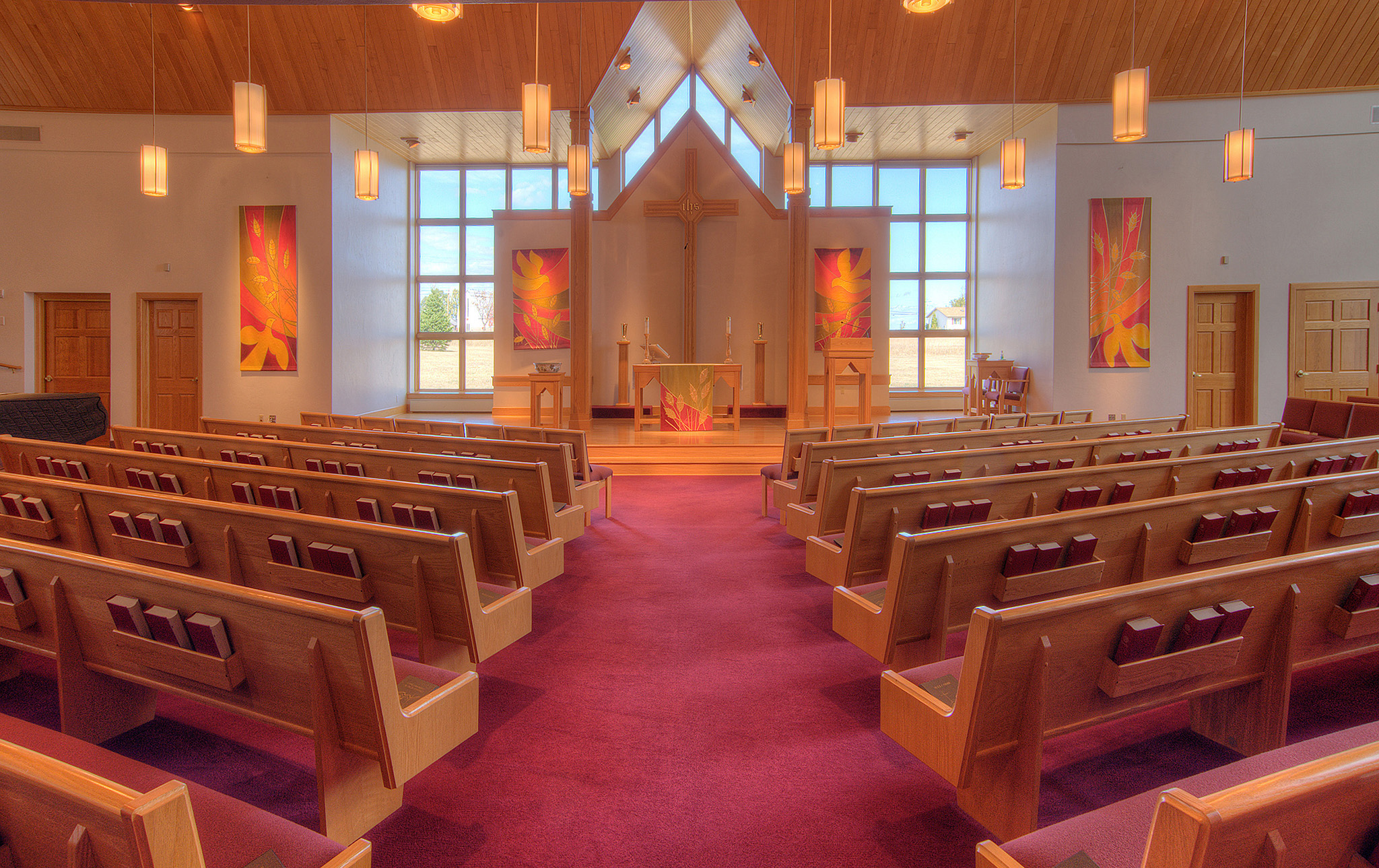 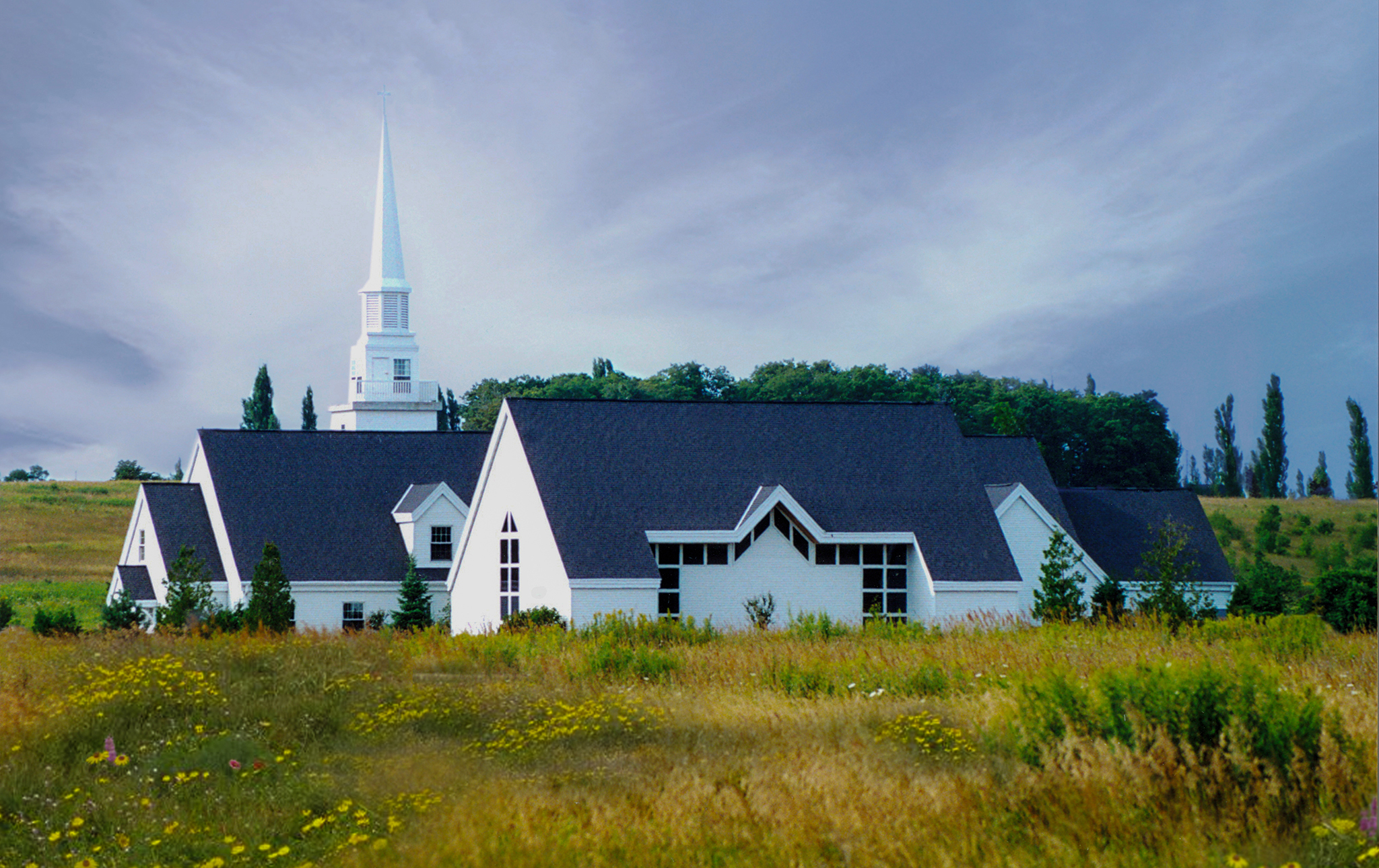 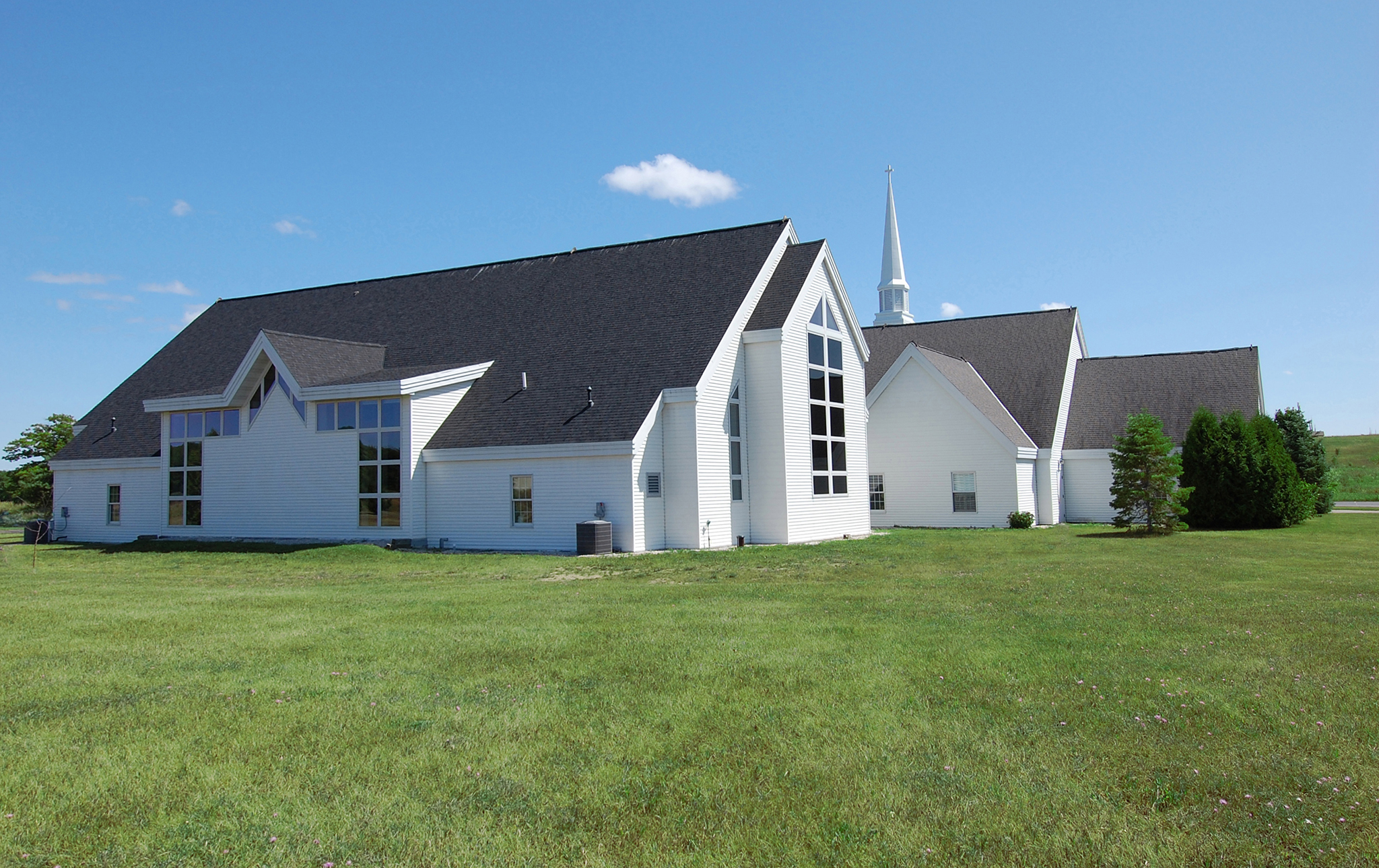 Nestled atop the lush green bluffs of Ellison Bay in Wisconsin’s famous Door County, Shepherd of the Bay Lutheran Church has become an architectural landmark. Two Lutheran congregations located in Door County, one in the community of Ellison Bay and the other in the village of Sister Bay, contacted Somerville to design a new worship facility which would merge these congregations onto a single new building site. Somerville led the subsequent visioning, programming and planning meetings, building a strong consensus among the representatives of both congregations, which led to a ground-breaking the following spring. The project included an ultimate master facility plan which addressed future expansion and the phased inclusion of amenities designed to be added as the congregation grew. Six years later, the congregation asked Somerville to design the second phase of the master plan, which was a bell tower and porte cochere addition. The congregation then returned to Somerville a third time and commissioned us to double the capacity of the worship space and integrate a new pipe organ within the nave. All three of these projects were seamlessly blended together into a uniform architectural language, resulting in an eclectic and timeless design.